It’s the newspapers’ fault if Boris Johnson was pictured on a train maskless – Business minister.

On Monday morning, Good Morning Britain’s co-host Adil Ray asked Paul Scully, the Minister for small business, whether he thought PM Boris Johnson had no common sense after he was recently photographed maskless on a busy train and already maskless a few days before that in a hospital.

The discussion led to a clash with the minister who ended up claiming that newspapers always try to catch politicians such as Boris Johnson or himself maskless without explaining to their readers the exact context the photographs are taken.

However, and contrary to Mr Scully’s claim, other photographs of the PM appearing maskless on a train have also recently been published by Number 10 on the PM’s official Flickr account.

These were not photographs taken without Boris Johnson or his team’s knowledge. 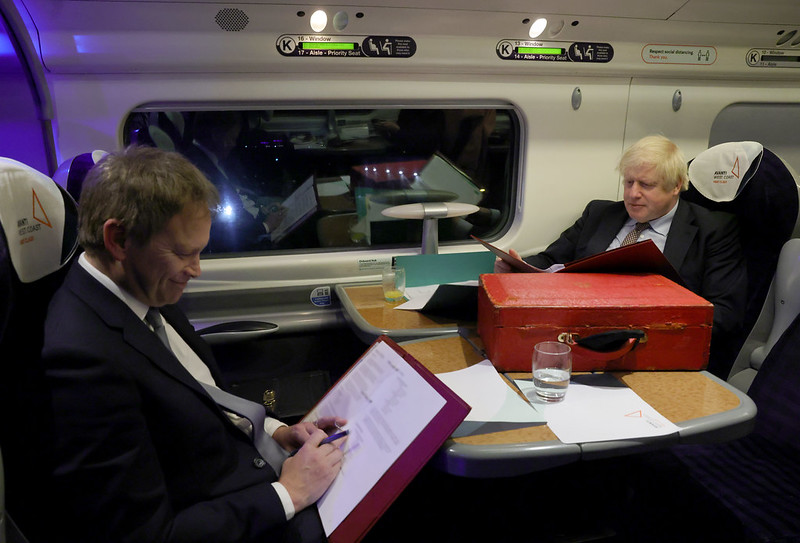 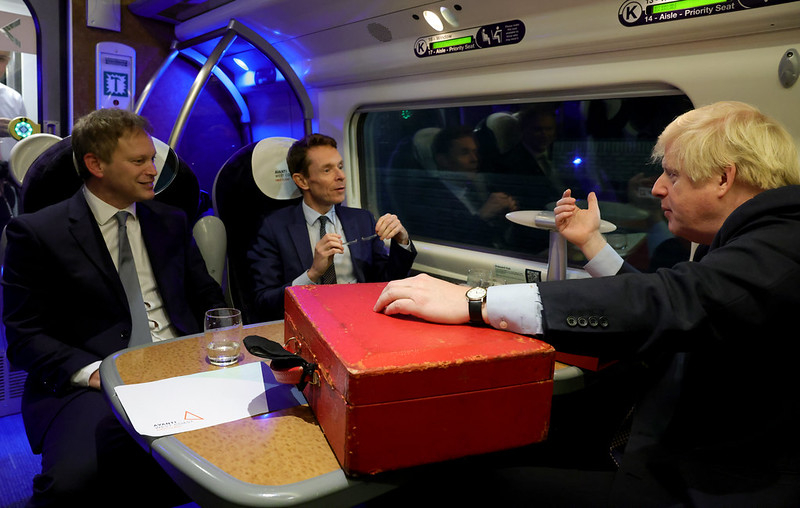 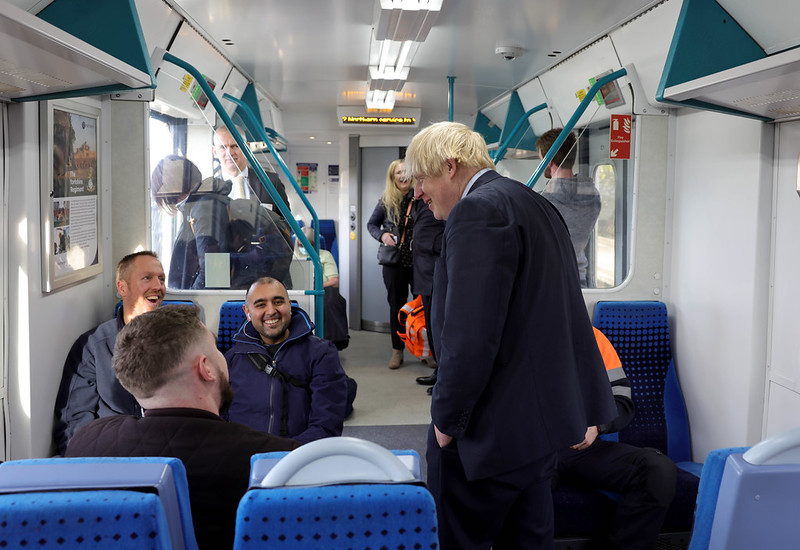 COVID never left. Now, it’s firmly back on the agenda.

Brexit. Assessing the mood in Stratford-upon-Avon.

Tories: Displacement of responsibility as a golden rule.