How dare scientists do something to prevent more deaths in the UK!

Why shouldn’t we look for ways to pursue better health care in the UK? And why wouldn’t we want “to do more” to prevent deaths? Dr Deepti Gurdasani on the scale of normalisation of excess deaths in the UK media.

I completely stand with Dr Kit Yates who has been subjected to a disgusting hit piece – in the Daily Fail.

Why shouldn’t we aim for this? 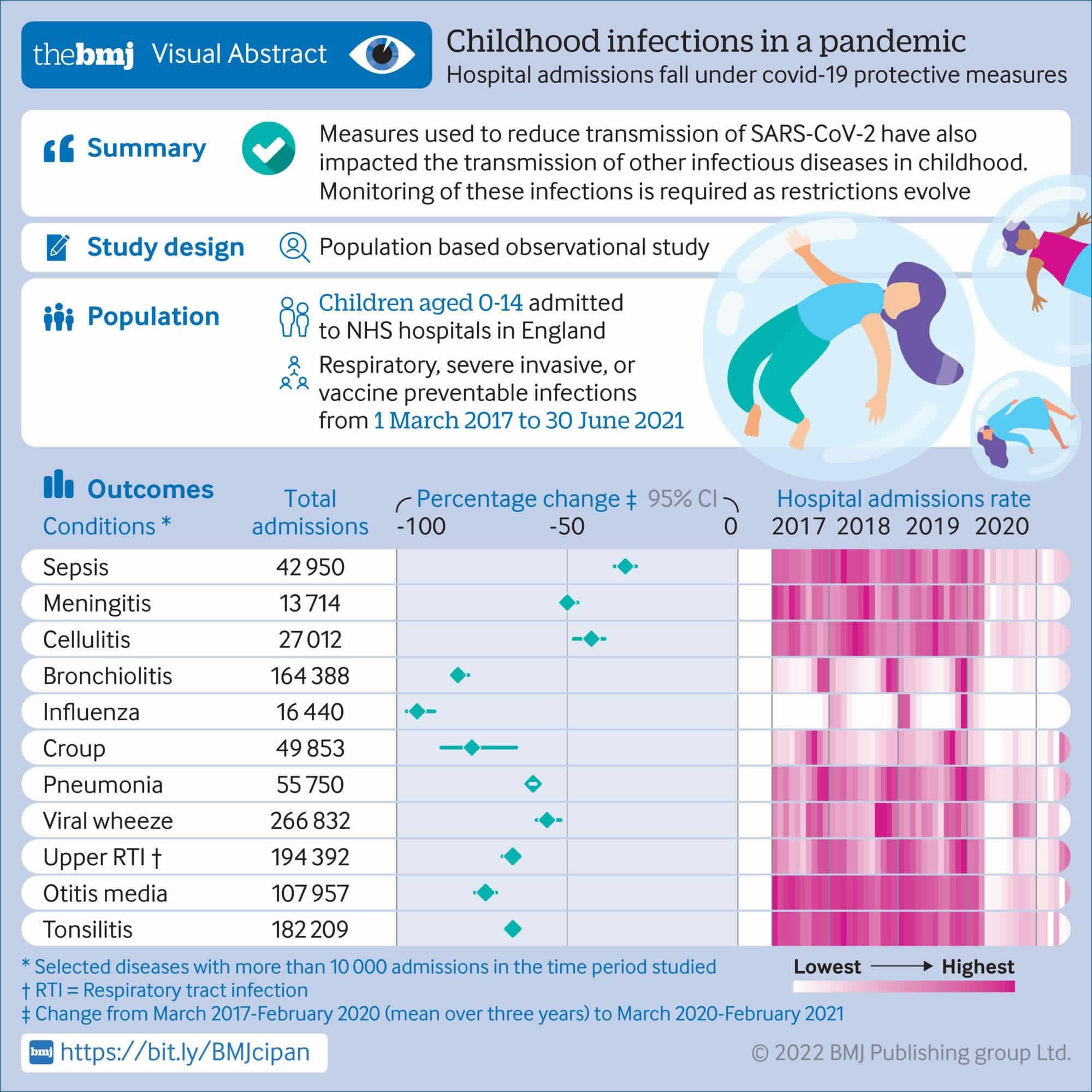 Childhood infections in a pandemic. | the bmj

Since when is ‘doing more’ to prevent flu and prevent deaths from flu a bad thing? If simple things like better ventilation and masks can do this – for all airborne pathogens, then it is worthwhile also considering these additional benefits.

It is clear that much more disease is preventable.

It is interesting to see the UK media culture where scientists who are talking about saving potentially thousands of lives every year with simple measures – we need anyway for SARS-CoV-2 – are targeted in this manner. While those who talk about ‘acceptable deaths’ are widely platformed.

Why not embrace mass death, suffering, and let tens of thousands of people – old, vulnerable, poor – die when simple measures that are not even terribly restrictive could prevent them? According to the Daily Fail we should just let people die.

I don’t see Kit advocating for lockdowns either as a way to prevent flu, but well that is the Daily Fail for you. Had anyone in government been listening to Independent SAGE to put in pre-emptive measures, it is very likely long lockdowns would have been prevented. But strawmen are useful I guess.

Please, do follow @Kit_Yates_Maths on Twitter, (if you don’t already) as he is a beacon of light in a sea of darkness that is the UK science and media. I am sure the messaging he has put out has likely allowed many to protect themselves better.

p.s. Also, I would love for the Daily Fail to show evidence that flu has caused 400 daily deaths!!! The numbers keep increasing without evidence – just so we can justify and normalise mass death of vulnerable people. It started with the BBC’s Nick Triggle, and it goes on now... truly, post-truth!