Do radical protests turn the public away from a cause?

Research shows that when dramatic climate change protests happen people want to shoot the messenger, but they do hear the message.

Members of the protest group Just Stop Oil¹ recently threw soup at Van Gogh’s Sunflowers in the National Gallery in London. The action once again triggered debate about what kinds of protest are most effective.

After a quick clean of the glass, the painting was back on display. But critics argued that the real damage had been done, by alienating the public from the cause itself (the demand that the UK government reverse its support for opening new oil and gas fields in the North Sea).

Supporters of more militant forms of protest often point to historical examples such as the suffragettes. In contrast with Just Stop Oil’s action, when the suffragette Mary Richardson went to the National Gallery to attack a painting called The Rokeby Venus, she slashed the canvas, causing major damage.

However, many historians argue that the contribution of the suffragettes to women getting the vote was negligible or even counterproductive. Such discussions often seem to rely on people’s gut feelings about the impact of protest. But as a professor of cognitive psychology, I know that we don’t have to rely on intuition – these are hypotheses that can be tested. 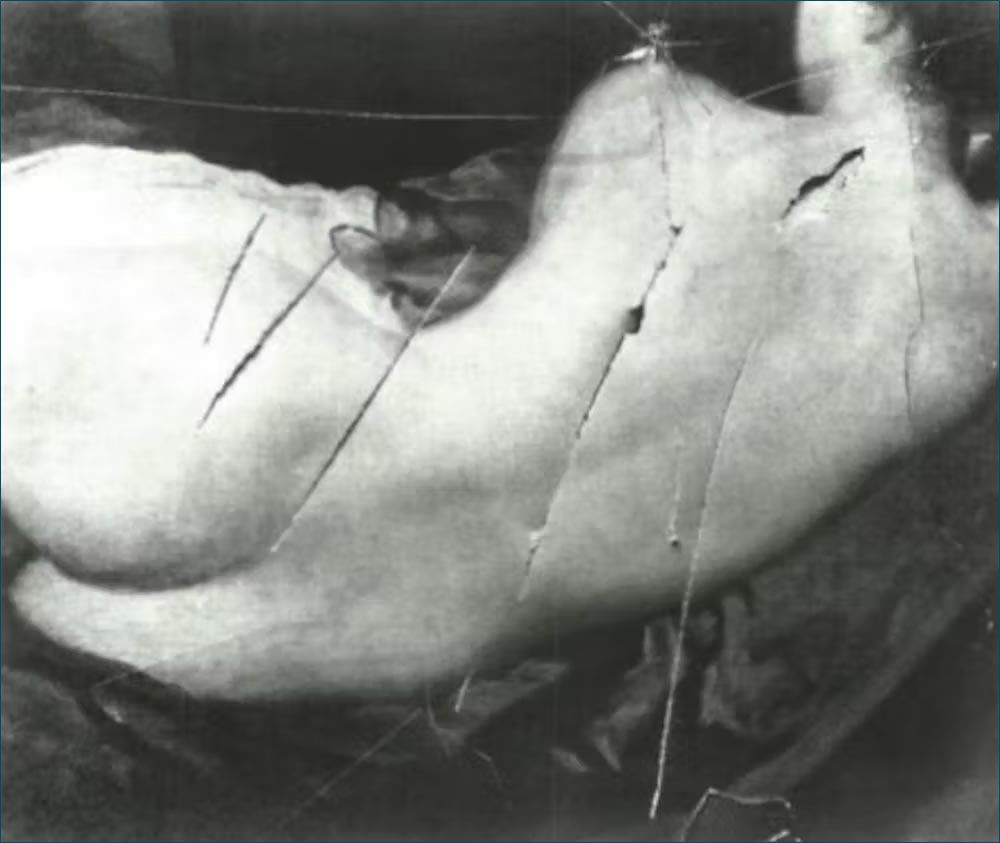 The Rokeby Venus: the 17th century painting by Diego Velázquez was slashed by a suffragette, though later repaired. | National Gallery / Wiki

In one set of experiments, researchers showed people descriptions of protests and then measured their support for the protesters and the cause. Some participants read articles describing moderate protests such as peaceful marches. Others read articles describing more extreme and sometimes violent protests, for example a fictitious action in which animal rights activists drugged a security guard in order to break into a lab and remove animals.

Protesters who undertook extreme actions were perceived to be more immoral, and participants reported lower levels of emotional connection and social identification with these “extreme” protesters. The effects of this kind of action on support for the cause were somewhat mixed (and negative effects may be specific to actions that incorporate the threat of violence).

Overall, these results paint a picture of the so-called activist’s dilemma: activists must choose between moderate actions that are largely ignored and more extreme actions that succeed in gaining attention, but may be counterproductive to their aims as they tend to make people think less of the protesters.

Activists themselves tend to offer a different perspective: they say that accepting personal unpopularity is simply the price to be paid for the media attention they rely on to “get the conversation going” and win public support for the issue.

But is this the right approach? Could activists be hurting their own cause?

I’ve conducted several experiments to answer such questions, often in collaboration with students at the University of Bristol. To influence participants’ views of protesters we made use of a well-known framing effect whereby (even subtle) differences in how protests are reported have a pronounced impact, often serving to delegitimise the protest.

For example, the Daily Mail article reporting the Van Gogh protest referred to it as a “stunt” which is part of a “campaign of chaos” by “rebellious eco-zealots”. The article does not mention the protesters’ demand.

Our experiments took advantage of this framing effect to test the relationship between attitudes to the protesters themselves and to their cause. If the public’s support for a cause depends on how they feel about the protesters, then a negative framing – which leads to less positive attitudes toward protesters – should result in lower levels of support for the demands.

We’ve replicated this finding across a range of different types of nonviolent protest, including protests about racial justice, abortion rights and climate change, and across British, American and Polish participants (this work is being prepared for publication). When members of the public say, “I agree with your cause, I just don’t like your methods,” we should take them at their word.

Decreasing the extent to which the public identifies with you may not be helpful for building a mass movement. But high publicity actions may actually be a very effective way to increase recruitment, given relatively few people ever become activists. The existence of a radical flank also seems to increase support for more moderate factions of a social movement, by making these factions appear less radical.

Protest can set the agenda

Another concern may be that most of the attention obtained by radical actions is not about the issue, focusing instead on what the protesters did. However, even where this is true, the public conversation opens up the space for some discussion of the issue itself.

Protest plays a role in agenda seeding. It doesn’t necessarily tell people what to think, but influences what they think about.

Last year’s Insulate Britain protests are a good example. In the months after the protests began on September 13 2021, the number of mentions of the word “insulation” (not “Insulate”) in UK print media doubled.

Some people don’t investigate the details of an issue, yet media attention may nevertheless promote the issue in their mind. A YouGov poll released in early June 2019 showed “the environment” ranked in the public’s top three most important issues for the first time.

Pollsters concluded that the “sudden surge in concern is undoubtedly boosted by the publicity raised for the environmental cause by Extinction Rebellion” (which had recently occupied prominent sites in central London for two weeks). There’s also evidence that home insulation has risen up the policy agenda since Insulate Britain’s protests.

Dramatic protest isn’t going away. Protagonists will continue to be the subject of (mostly) negative media attention, which will lead to widespread public disapproval. But when we look at public support for the protesters’ demands, there isn’t any compelling evidence for nonviolent protest being counterproductive. People may “shoot the messenger”, but they do – at least, sometimes – hear the message. 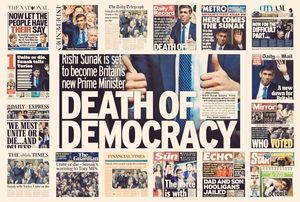 COP27: A year on from the Glasgow climate pact, the world is burning more fossil fuels than ever